Can a Tattoo be Removed Completely?

Home About Tattoos Can a Tattoo be Removed Completely? 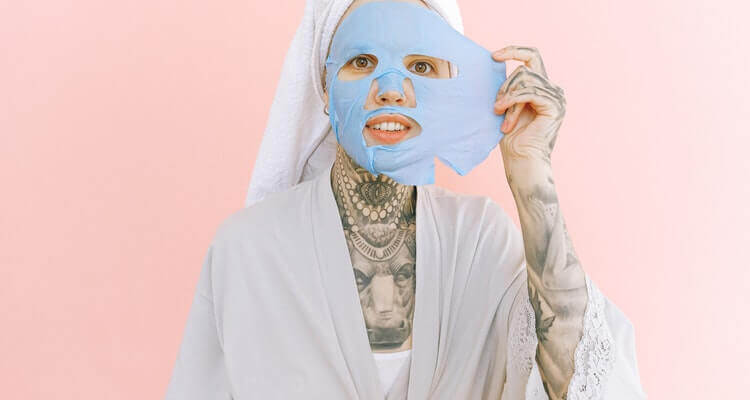 Can a Tattoo be Removed Completely?

This is often asked by tattoo wearers, especially when their tattoo doesn’t come as they expected or when they have tattoo regrets.

Well, the answer is – YES, tattoos can be removed. There are myriads of tattoo removal options like dermabrasion, chemical peeling, surgical excision, and laser removal. Laser removal and surgery are considered the best options to remove a tattoo. However, the best amongst all is laser removal. Surgery leaves a scar behind, which doesn’t look appealing at all. But, the laser makes it look as if there was never anything there. Also, laser removal is safe, easy, and fast and leaves your skin intact after the treatment, unlike other procedures.

Can a tattoo be removed naturally?

Another most important question asked frequently is – Can a tattoo be removed naturally? Well, the answer is NO. You can use natural procedures to lighten your ink, but complete removal of the tattoo is not possible. Also, it depends on the size and colors used in the tattoo. Removing a bigger sized tattoo from natural methods is next to impossible.

How effective is tattoo removal?

So far, other options are concerned; they may or may not work on your skin that perfectly. Sometimes you may end up having a scar on the spot where you have your tattoo. Or you may not even get rid of your tattoo completely, as the other methods are not very effective. That’s the reason most people prefer laser removal over other methods to get rid of their artwork.

Is tattoo removal worth it?

Honestly speaking, unless you’ve got a really good reason to obliterate your tattoo, it’s not worth it. If I were you, I would prefer to opt for a cover-up tattoo. Tattoo removal is not only a time taking process, but also it is very expensive. And if you think that you can cut on cost by using methods other than laser removal, then you will end up having a faded one (a more complex situation, I must say).

Know that laser tattoo removal involves some level of pain. However, the pain scale varies from person to person. Each person has his/her own capacity to bear the pain. It is believed that tattoo removal is excruciating. Many say that it stings, while some say that it hurts less than they expected. And most people explain that the sensation of removal is similar to having a tattoo applied. Also, some creams are applied before the laser removal process to numb the area so that the patient feels less pain while undergoing laser treatment.

Read More: Tattoo Removal Pain – How Much Does It Hurt!!

Most tattoo removal creams don’t even claim to remove tattoos completely. All they claim is to help make your tattoo less noticeable. You can use these creams to make the laser process easier because by fading your tattoo, there will be less ink to remove. But, these creams may carry some serious side effects, which include burning and scarring.

The most unfortunate thing could be to have tattoo regret. Getting a tattoo is already a painful process, and then getting it removed just adds to the pain. So the best way to avoid tattoo regrets is – plan your tattoo strategically. Yes, you don’t need to rush to get a tattoo. Spend a nice time to search for your tattoo design. And make sure you get it etched from a reputable tattoo artist. Also, you can try to have a temporary tattoo before going for the permanent one. This way, you will get an idea of how your tattoo will look on you, and you can avoid tattoo regrets.