Home About Tattoos Justin Bieber's Interesting Tattoos and Their Meanings 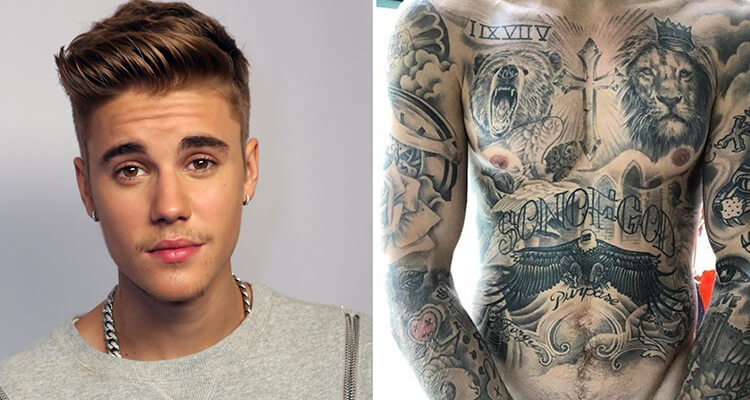 Justin Bieber is a very well known Canadian singer and songwriter. It may come as a shock, but the star has over 60 tattoos. He got his first ink at the age of 16 years old, and since then, he’s accumulated many over his body. Bieber is a tattoo freak and has been adding more and more to his body, and it seems like he is not going to slow down anytime soon. The singer believes that along his path and journey they have become a huge part of him.

Some of the famous tattoos and their meanings: 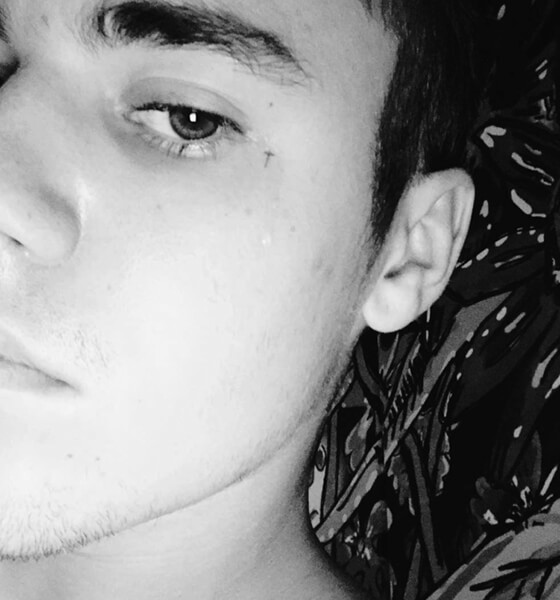 Justin got this tattoo in May 2016, when he hit up a tattoo shop in New York and got a tiny cross tattoo inked below his left eye. So according to the tattoo artist, Justin’s cross tattoo represents his faith in Jesus and his journey with finding purpose in God. 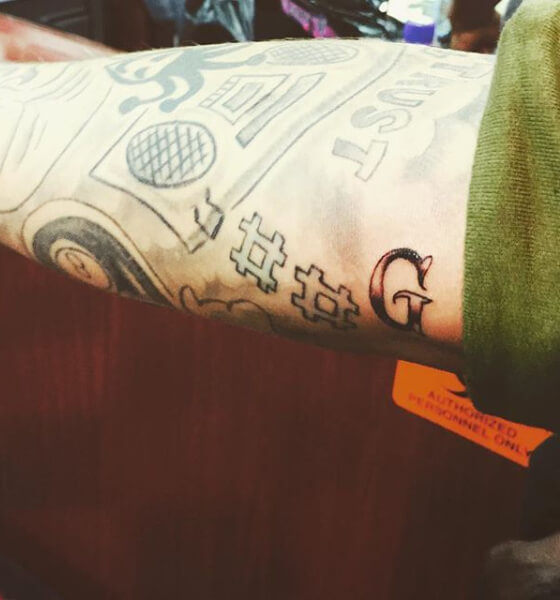 Justin Beiber posted on Instagram on 9th July 2015, to reveal a new tattoo of the capital letter “G” on his upper right arm. This tattoo had been inked in the honor of a little girl named Georgia. Georgia is the daughter of Seattle Megachurch Pastor Chad Veach and his wife Julia, the story of her brave fight against a rare brain disorder called Lisenchropy inspired several celebrities to get “G” tattoos in her honor. 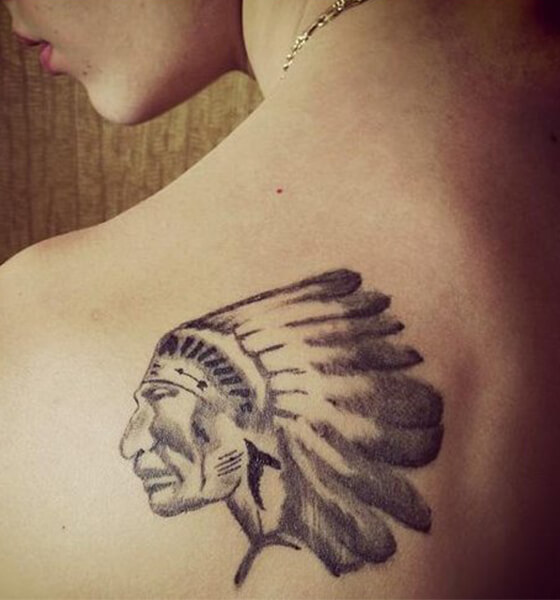 Talking about this tattoo on Justin Bieber’s back is a regard to his late grandfather who was very close to him. Justin Bieber has got an ink permanent that would remind him of his grandfather. 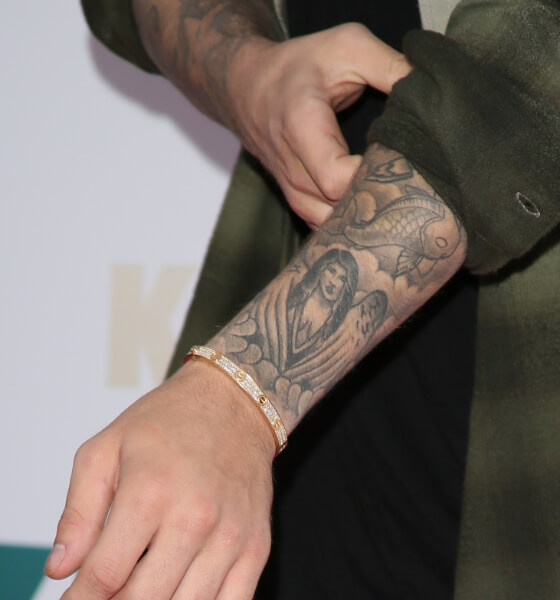 This angel-like tattoo is practically an exact carbon replica of a Selena Gomez photograph from Elle magazine. Now he regrets his Selena tattoo and has tried to cover her face in the tattoo up with some light shading.

The eyeball of his Mother- 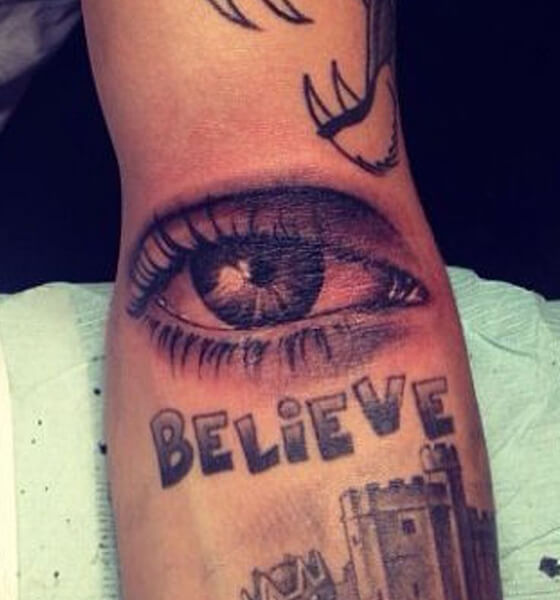 Justin Bieber’s eye tattoo on his arm actually resembles his mother’s eyeball. He got this ink as a declaration of love and honor to his mother, Pattie Mallette. Eye basically symbolizes the inherent power and the ability of a person. An eye can also be viewed as the symbol for safe guarding oneself against many evil influences. 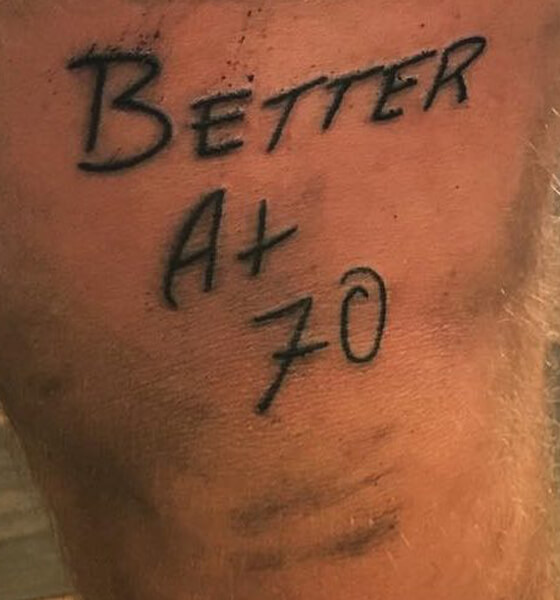 The main motive behind this tattoo was explained by Justin Beiber himself. He stated that “I look back at many things in my life,insecurities, mistakes and although I have felt I’ve wasted a lot of time it also makes me want to be better faster! Personally, I want to work every day to be Better at 70”.

Tattoos dedicated to his family- 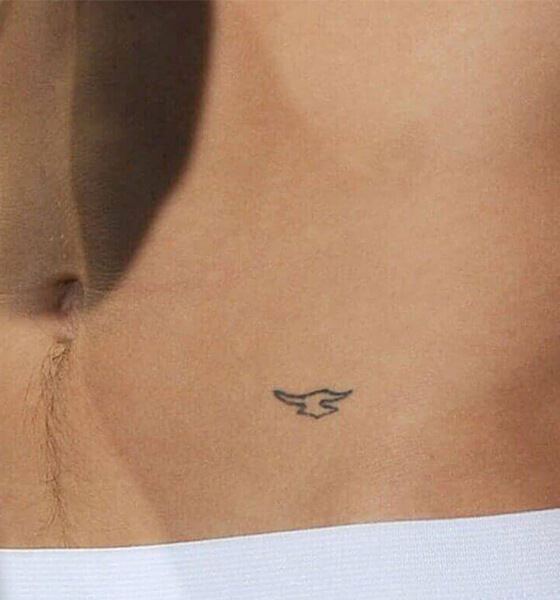 First is the bird design on his hip which he got in 2014 to celebrate his 16th birthday. This specific tattoo has a reference to the seagull from the fable Jonathan Livingston Seagull, which is a family custom. Then there is the Yeshua on his ribcage, this ink not only references his religious affiliation but is a tattoo that he shares with his dad.