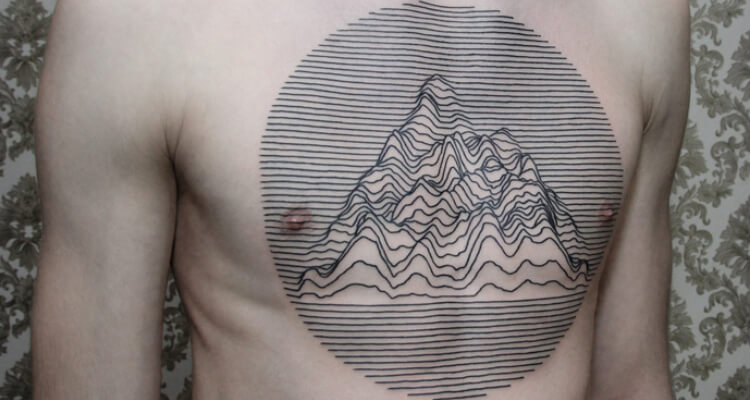 Tattoos are in the mainstream today. However, there was a time when tattoos were taken as a mark of stigma. Even today, people react differently to this word. Still, it draws almost everybody’s attention.

Tattooing is much more acknowledged in society today than it was in the 60s. However, some people still pour scorn upon the idea of permanently marking your body with ink. The tattoo is almost as old as civilization itself, and this post is an overview of Contemporary Tattooing.

Contemporary tattooing began in the 70s when anti-establishment youths began to wear tattoos as a symbol of opposition to law-abiding, middle-class values. At the same time, new tattoo artists with various types of training began to appear.

Earlier, it was customary for new tattooists to apprentice with an experienced tattooist, learning the trade slowly. But, with the sudden shift in cultural sentiments, many new tattooist artists just emerged. They ordered a machine and some basic supplies and started on their own.

With their arrival, new tattoo images that were very appealing to this younger, rowdier audience began to emerge. These tattoo designs were primarily influenced by “esoteric” cultures such as Samoa, Japan, and North America.

The rise of modern tattooing is becoming invincible. Tattooing, which was once controversial and stigmatized in the West, has been given a new positive perspective that associates it with well-respected cultural practices. Modern tattooists, along with tattoo lovers, gradually reintegrated tattooing into modern Western society. Tattoos have evolved from a stigmatized mark worn by criminals, gangsters, and bikers to a mark of individual expression. As a result, more and more people around the world started getting tattoos. Tattoo art is in the mainstream today.

Some of the very first tattoos continue to have an impact on modern tattoo trends. So, if you’re thinking about getting a contemporary tattoo, you can get inspiration from past tattoo designs.

Then, symbols popular among the Aztecs (13th to 16th centuries) are still popular in modern tattooing, with the sun as one of the most glaring ones.

Sun tattoos are one of the most revered contemporary tattoo designs. They are to honor the Aztec sun god Huitzilopochtli, who the Aztecs revered.

Then there are Kanji tattoos, Chinese characters being used in Japanese writing. They are yet another popular modern tattoo with a history dating back to at least 400 years.

So, this is all about contemporary tattooing. Hopefully, this article has been informative for you. Contemporary tattoos look fantastic, and the best thing you can get inspiration from anywhere to get a classic tattoo design.