The history of traditional tattoos is at least 5,000 years old, but it started to get popularised and spread around the 18th-20th century to become one of the greatest art movement in history. When a sailor named Captain Cook encountered native tribes with detailed, beautiful body markings and the Tahitian word tatu got its English name as “tattoo.”

Traditional tattoo styles do not have many distinct categories, but there are few we can look at, such as: 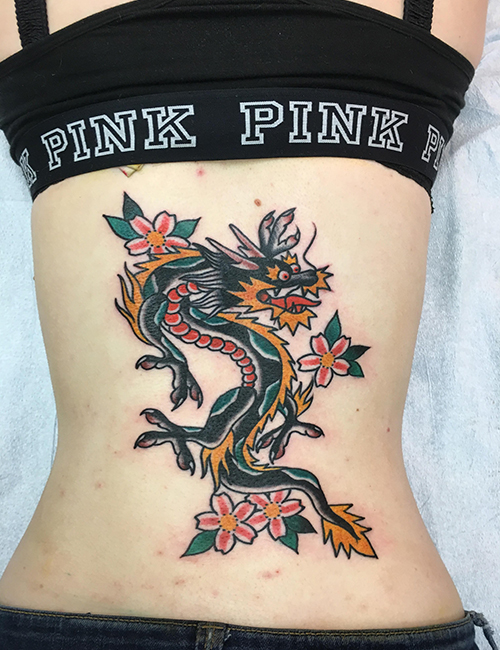 Though the phrase Traditional American tattoo is often used coincide with simple traditional tattoos, but during the late 70s, it was more popular among anti-social parts of American society such as outlaw biker gangs, convicts etc. showing their feelings, alliance or rebellious attitude. Unlike, modern tattoos, Traditional American tattoos are not a copy of real images rather they are bright and uses traditional images like knives, pin-up models, roses, jaguars, swallows, serpents, and hearts. 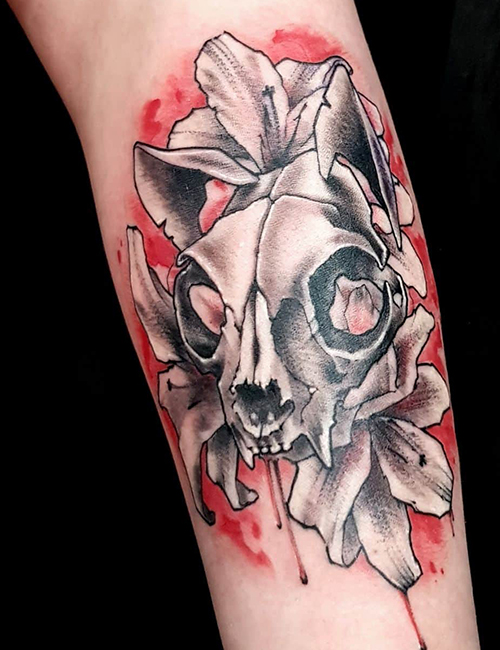 The neo-traditional is a modern version of traditional American tattoos. It contains realistic images and cartoons with bold lines while keeping alive the old American theme. You can have any design as a Neo tattoo, provided it has bold outlines, spacious, and colorful design.

Though due to the variety of options and choices it is hard to give specific deductions behind traditional neo tattoos but with the use of symbols like banners and anchors, they often symbolize strength, loyalty, patience, determination, and dedication.

In the modern era, irrespective of the symbols, it is more important that the tattoo should look good and attractive. As art is evolving with the technology, we can see modern images and symbols in traditional neo tattoos but the traditional American tattoo theme will always stay. 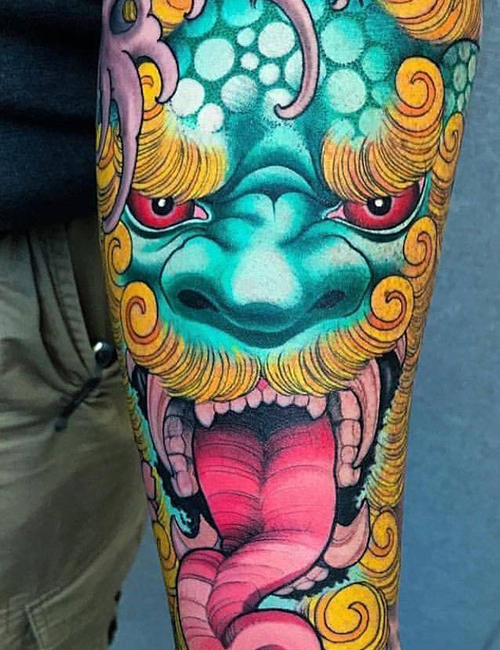 Related: Japanese Tattoo: A Must Know Story Till Date!!

Since they mainly contain animals and floral prints, they symbolize various meanings such as power, determination, beauty, security, and pervasiveness. Some traditional Japanese tattoo designs such as Koi fish represent fate, fortune, and prosperity.