Japanese Tattoo: A must know story till date!! 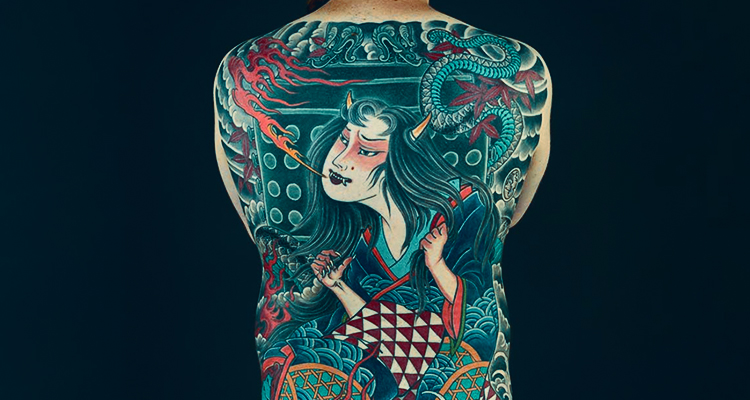 Japanese Tattoo: A must know story till date!!

When you come across an inked fierce Dragon, Chinese Guardian Lions “ShiShi” , Fu Dogs, Koi “Japanese Carp fish, or beautiful water lilies all over the body part, you might undoubtedly reminded of the beautiful Asiatic country Japan. But when it comes to the Japanese tattoos it always is accompanied by the grey shadow of acceptance. Do want to know it in detail as to why one of the most developed nations of the world is out casting the art of tattoo or rather why even today inking is looked down by the Japanese? Hold on with us!!

History of tattoos in Japan

Ancient Japanese used the art of tattoo as accessories on the body parts. This practice lasted for centuries. But suddenly it was considered as a taboo after the Japanese ruler in 7th century started using it for punishing the criminals. Eventually, the tattooed people were looked down and so were the tattoos. Even the decorative and colorful tattoos were not accepted. Almost for a millennium, people having tattoos were considered downgraded and were labeled as criminals.

Though in the 18th century, a very famous novel was published showcasing its characters with beautiful motifs of flowers, plants, mythological figures and animals giving rise to the demand of tattoos amongst the lower class of the society. Despite the popularity, the tattoos were officially outlawed. Also, the tattoos associated with Yakuza gangster’s fraternity who took pride in getting marks illegally and boast for taking up the pain spots against the law.

Present scenario of tattoos in Japan 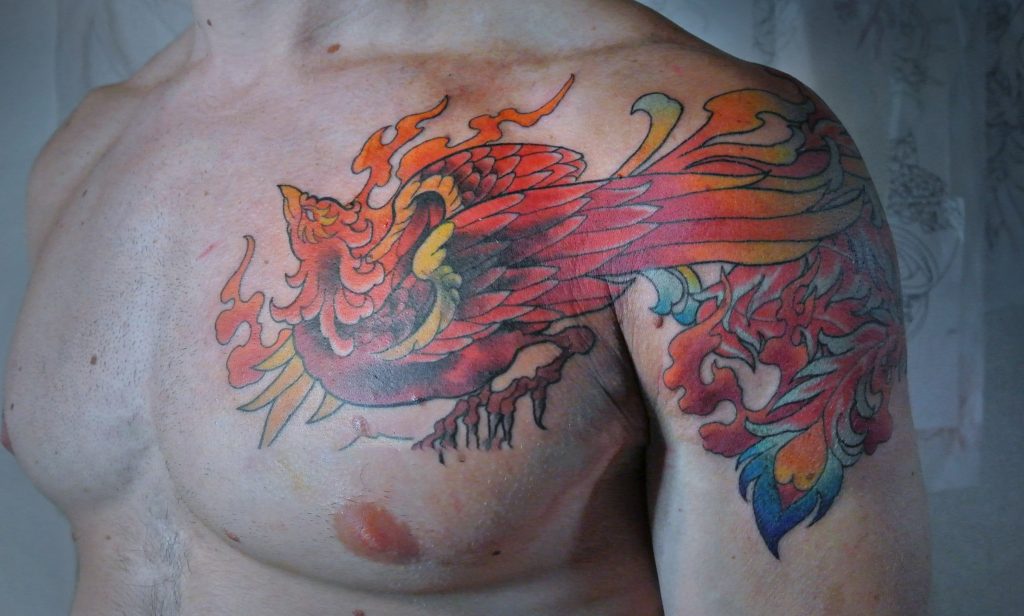 If we talk about the present scenario, tattoos are not illegal but still they are not widely accepted marks considering people’s perception of it being associated with the criminality and non-acceptable social status of the society. Even today, there is no surprise to see the boards banning the entry in the public places, gyms or the swimming pools for the people bearing the tattoos or the strict instructions to cover the marks with clothes or a towel to enter the acceptable social province.

This is the reason why even today, it a difficult task to find a tattoo parlor easily in Japan. 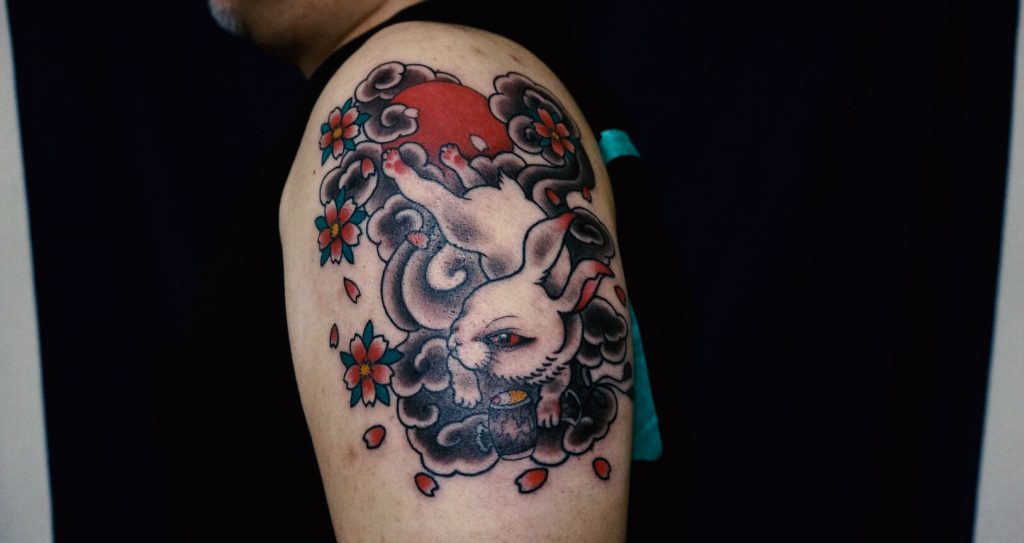 Though the tattoos are legally accepted, there are many stringent rules related to medical licenses imposed on the tattoo artist which need to adhere for being an eligible & legal tattoo artist. Any loop in adhering to the legal rules will end the artist in the pool of unbearable economical & social losses creating a legal mess for him. 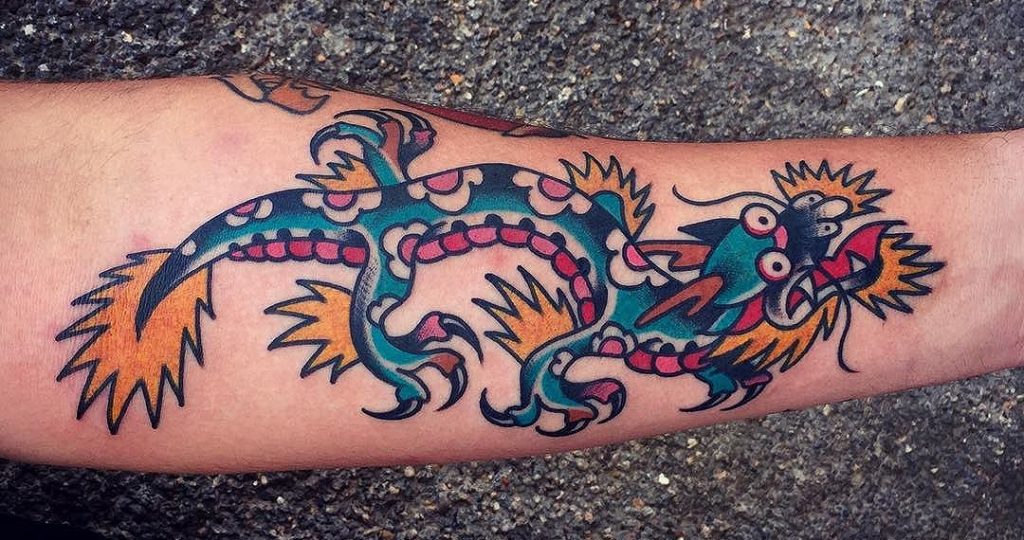 Despite of this situation, colorful Japanese tattoos are the most favored art forms amongst the young Japanese and the western tattoo lovers. Animals like Dragon, tigers and lions representing the dynamicity, valor & strength are very popular Japanese tattoos. Apart, the tattoos of Koi fish which is a symbol of good luck and fortune are preferred too. If we talk about the floral Japanese tattoos, water lilies, cherry blossoms, lotus flowers, and peonies represents the popular floral motifs. Even the mythological and realistic figures like Tengu & Oni (ghosts & demons), geishas & warriors are amongst the hot favorite Japanese tattoos.

So what are you waiting for? Go ahead with the Vibrant Colorful Japanese Tattoos!!