Tattoo Friendliest Countries Around The World

Home About Tattoos Tattoo Friendliest Countries Around The World 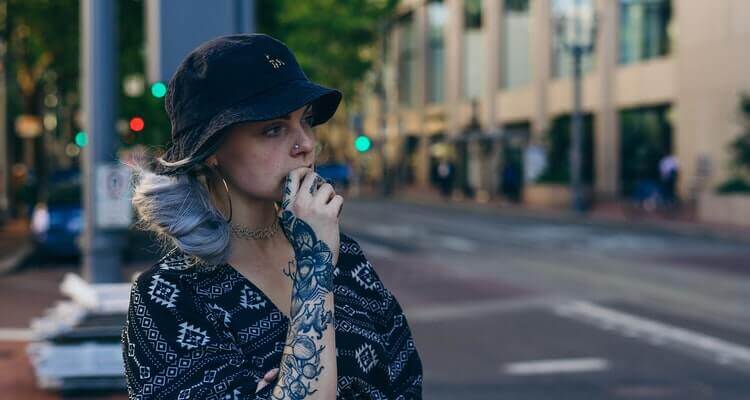 Tattoo Friendliest Countries Around The World

Tattoos have gained popularity in the past few decades. However, different countries have different rules and different opinions about tattoos. Many countries are tattoo-friendly, and some are least friendly when it comes to body art. Here in this post, we share with you the list of tattoo friendliest countries around the world.

On the other hand, countries where tattoos are not welcomed, put many restrictions on tattoo wearers. There are instances when people have even got arrested for wearing visible tattoos. Countries like Iran, Denmark, United Arab Emirates, South Korea, Japan, and Vietnam are the least tattoo-friendly countries globally.

Let’s see which all countries are pro-tattoo

When it comes to tattoo-friendly countries, the UK tops the list. The UK is the most tattoo-friendly nation. You will get to see the most tattooed people in the UK with an estimated 20 million designs. According to an estimate, 1 in 3 people have tattoos in the UK. The number of tattoo studios has increased over the past few years. A significant part of the UK population wears tattoos, and it is estimated that by the year 2025, the maximum people will have tattoos in the UK.

Another country that is tattoo-friendly is Australia. According to one survey, 1 in 5 Australians has one or more tattoos. This means 20% of Australians have tattoos.

Also See: Why Does Everyone Have Tattoos Nowadays?

Like Australia, New Zealand also has most of its people tattooed. According to a survey, 1 in 5 people in Australia is tattooed. 36% of adults under 30 are tattooed in New Zealand. New Zealand is home to the most famous tattoo designs, including Maori and Polynesian.

Sweden, the country popularly known as “the city of ink,” for having the world’s first tattoo studio in an airport. Sweden is another most tattoo-friendly nation in the world because of the City of Stockholm. According to a survey, 1 in 3 people in Stockholm wears tattoos.

Last but not least, China is also a tattoo-friendly country. In fact, China has a long history of tattooing. Tattoos have always been linked with rebels, criminals, and prisoners in China. However, because of celebs and sports stars, tattoos began to gain popularity in Chinese culture, and now they are socially accepted. Chinese tattoos are famous worldwide; they perfectly depict ancient Chinese culture. In fact, there are many popular Tattoo artists in China. The popular places to get a tattoo in China are Beijing, Guangzhou, and Shanghai.

Besides these, the other tattoo-friendly countries are Italy, Germany, United States, Spain, Argentina, France, India, Greece, Brazil, and Russia.

These are the tattoo friendliest countries around the world. Traveling or living in these countries with a tattoo won’t be a problem at all. This means you can travel to these countries without any fear of getting arrested. However, you have to be really careful while you travel the least tattoo-friendly countries in the world. So, it is always better to know the tattoos rules and regulations of such countries before traveling. It will help you avoid any kind of chaos that you may get into otherwise.

Also, before getting a tattoo, make sure you keep your professional requirements in mind. Some jobs ban people with tattoos in even tattoo-friendly nations.