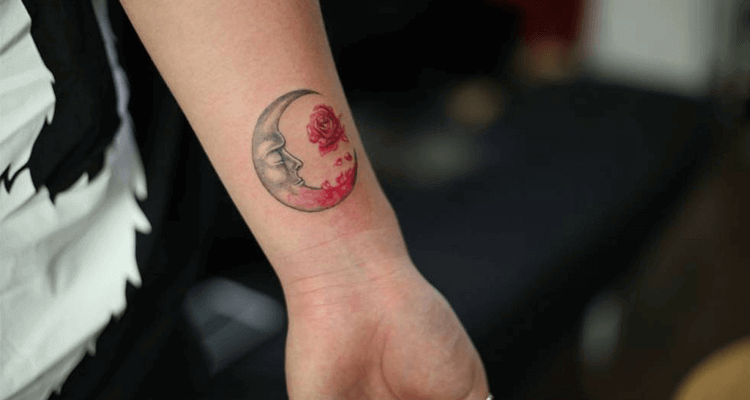 The Moon Tattoos are not only trendy but they have deep and fascinating meaning behind them. For example, there is one moon tattoo which remarks the symbolism which can inspire a woman to embrace her femininity. How beautiful it is, right? Some other Moon Tattoo Ideas are: 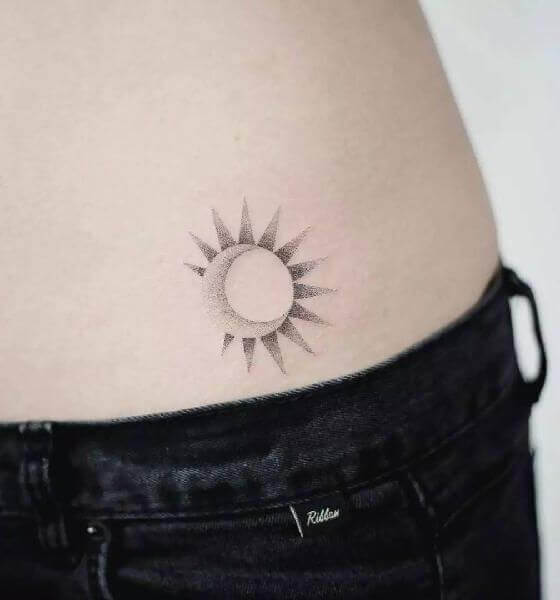 This is a design that looks great and has a deep meaning. It is associated with coming together of opposites, kind of a yin and yang symbol that represents opposing forces. 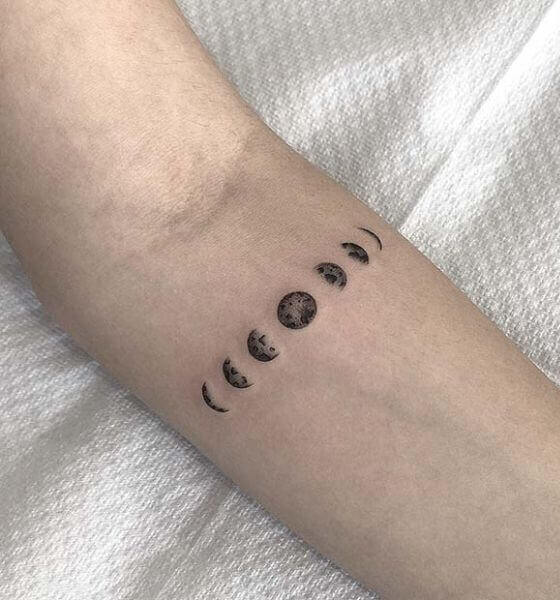 The Moon Tattoo which has phases of the moon are very popular among women because it represents femininity and fertility. 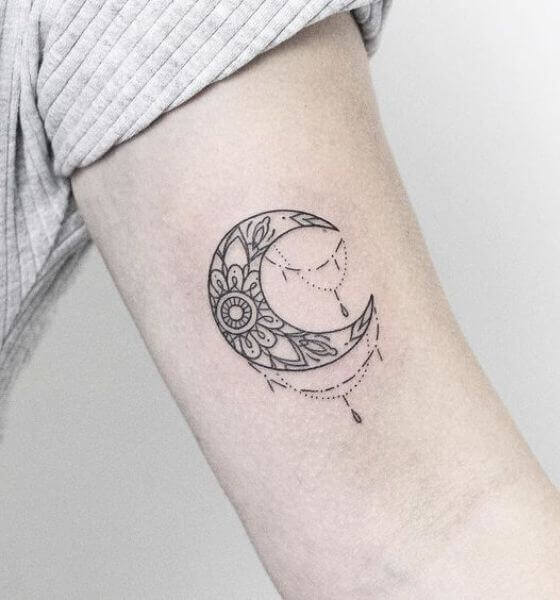 This is another beautiful moon tattoo, specially for all those people who are looking for small, simple yet elegant designs. 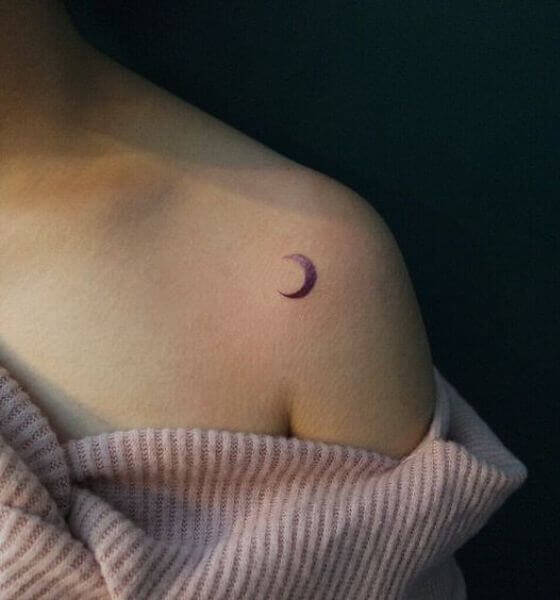 The idea of growth and attainment, this tattoo is yet another one for creative inspiration. 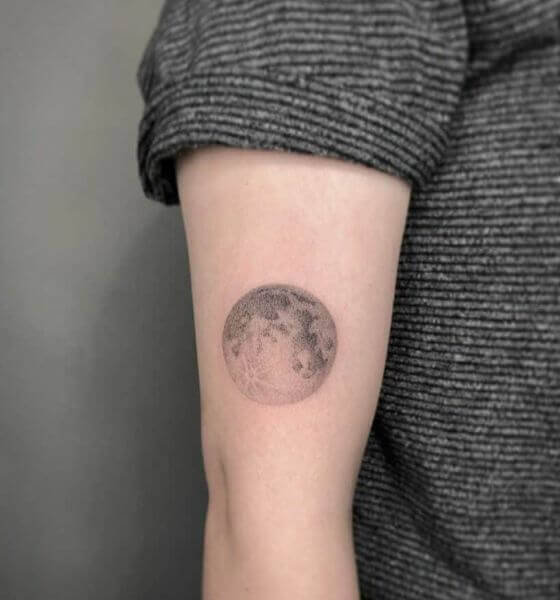 A full moon tattoo is often associated with transition. It’s supernatural and is a great tattoo among young people as well. 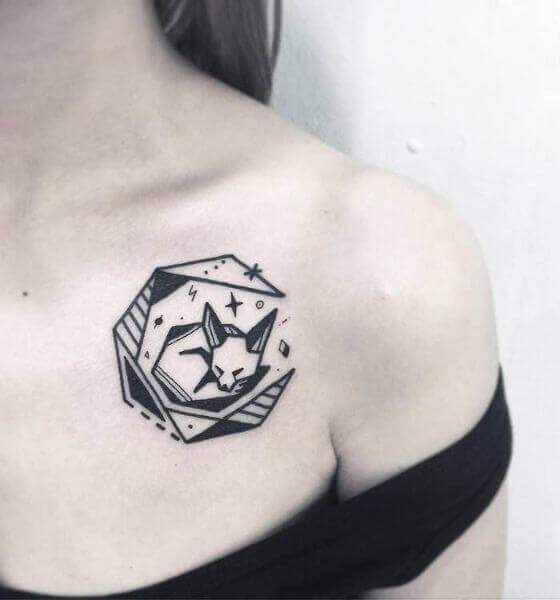 This tattoo has varied meanings, a fox tattoo indicates the symbol of both good and evil. It depends on the culture. 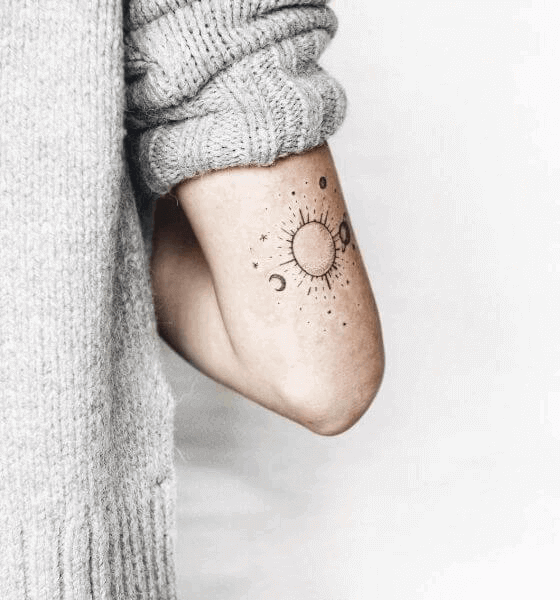 Yet another beautiful tattoo which gives the interpretation of belongingness or a family. 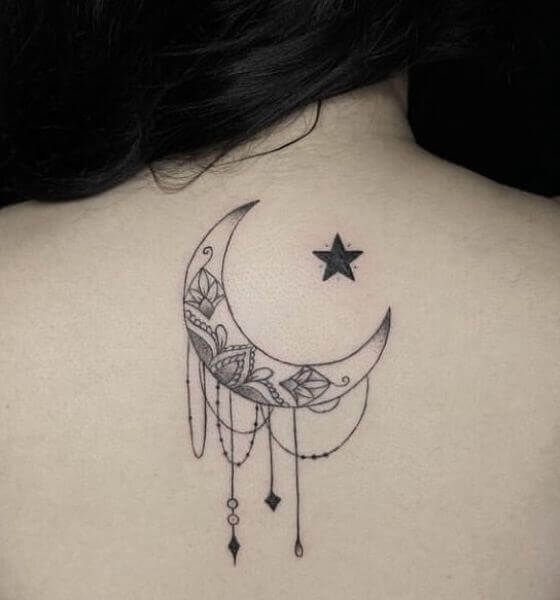 There are many different designs in which you can have moon and stars tattoos that convey hope. 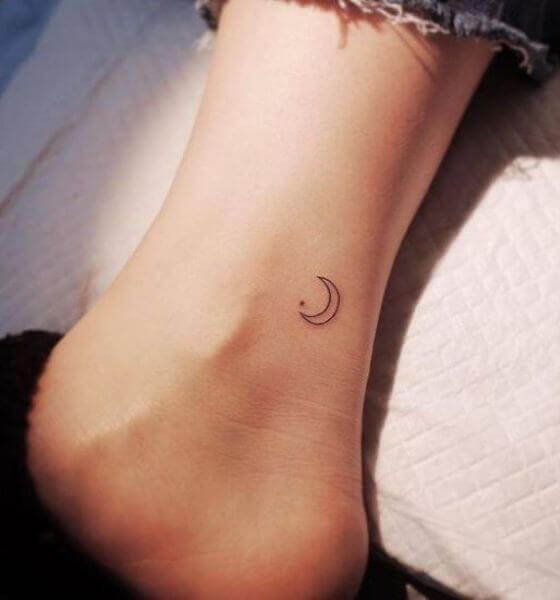 We can combine several other elements like stars etc and this tattoo represents delicacy and feminine.

I Love You to the Moon and Back Tattoo 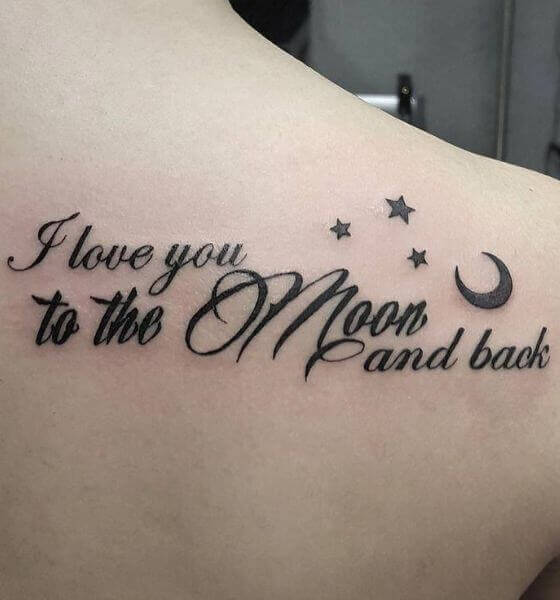 This is a romantic one! It interprets that your love is infinite. 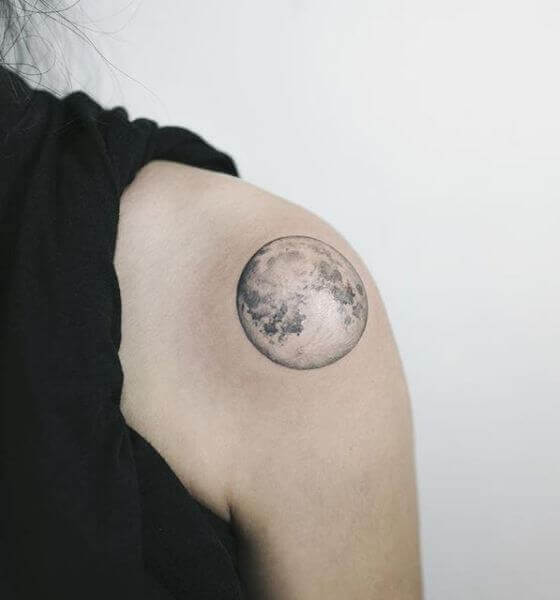 Like other elements, some crescent moon tattoos also look good and attractive. 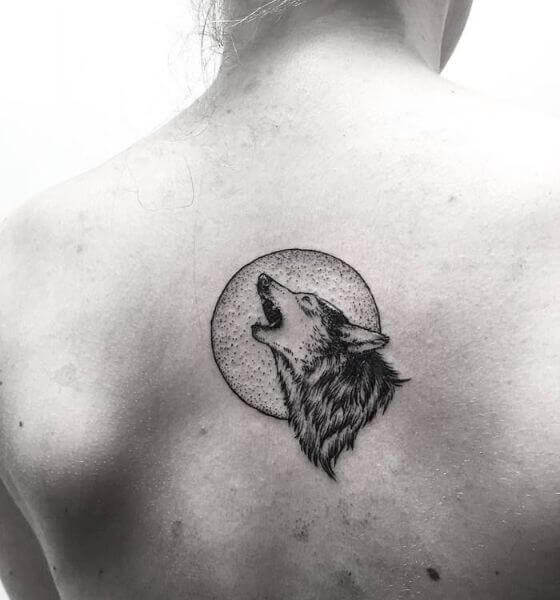 This tattoo has a very powerful meaning, it symbolizes canine loyalty and family as well as spiritual guidance. 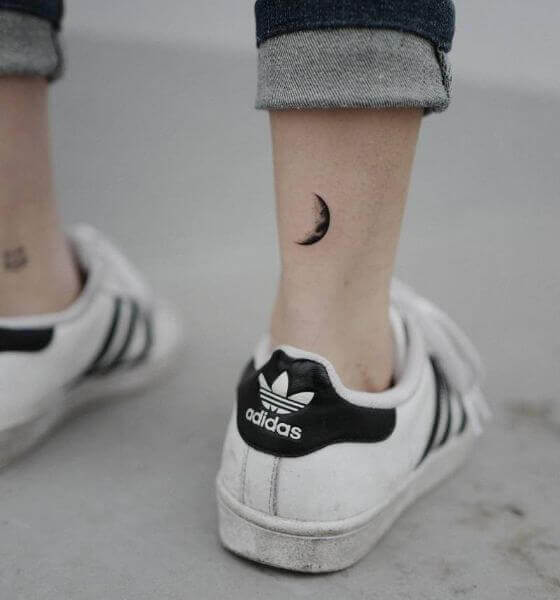 This moon tattoo symbolizes the absence of a full moon, or an additional new moon in the season. 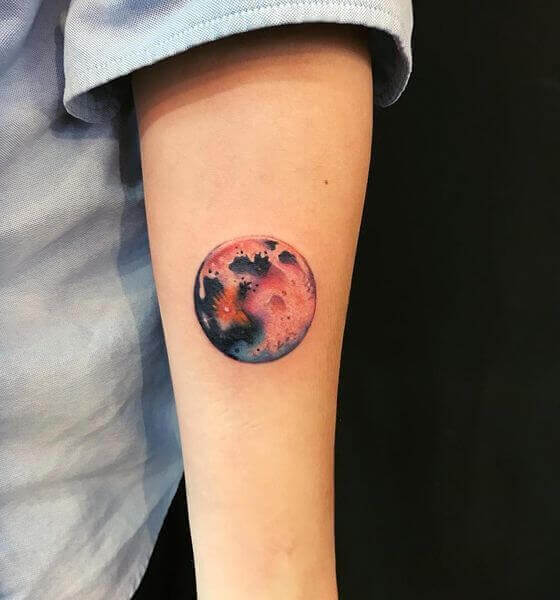 The Blood Moon Tattoo indicates a deep meaning, it is a reddish shade tattoo. It is associated with a religious apocalypse or a sense of doom.

Dark Side of the Moon Tattoo 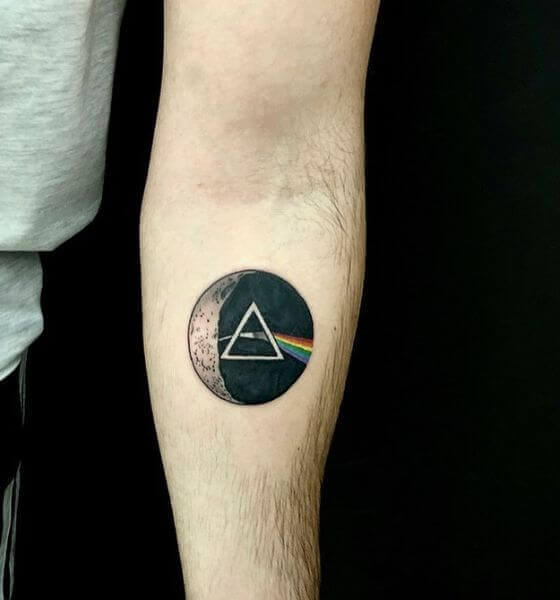 Wuhoo! To all the Pink Floyd fans out there. This is one of your most liked moon tattoo ideas. 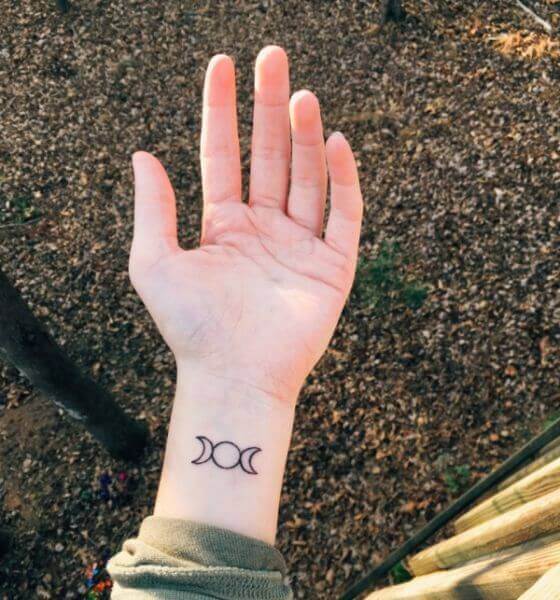 The triple moon tattoo indicates feminine power and it’ll appeal to us. It portrays the idea of a Triple Goddess. 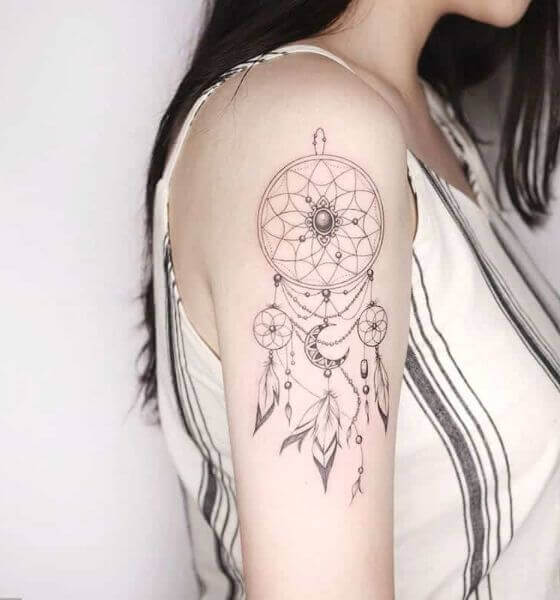 The American culture, it represents a protective talisman to save individuals from bad dreams and negative thoughts. It is indeed a very appealing and positive tattoo. 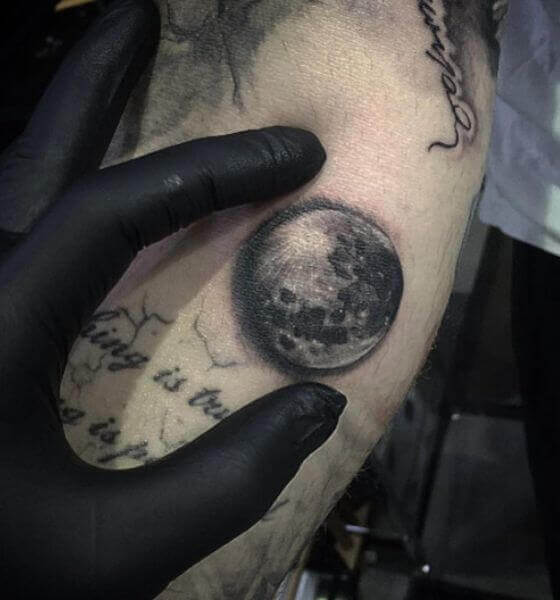 There are many different meanings which are attached to the moon, it depends on what other elements we add to it. 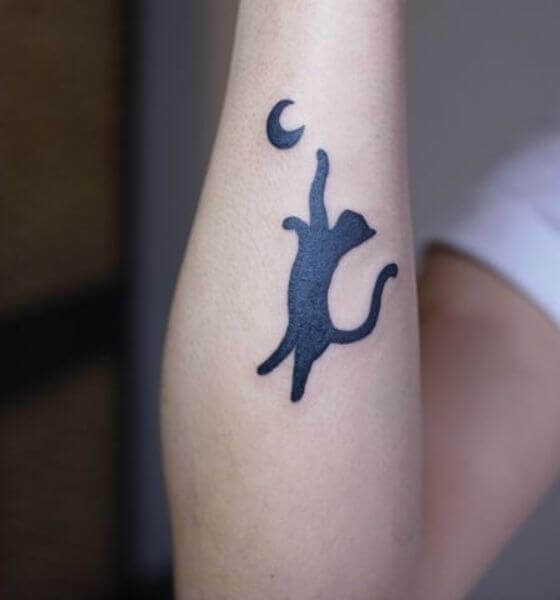 This one is another great tattoo after the fox and moon tattoo. It indicates witchcraft. It is associated with the transition of life. 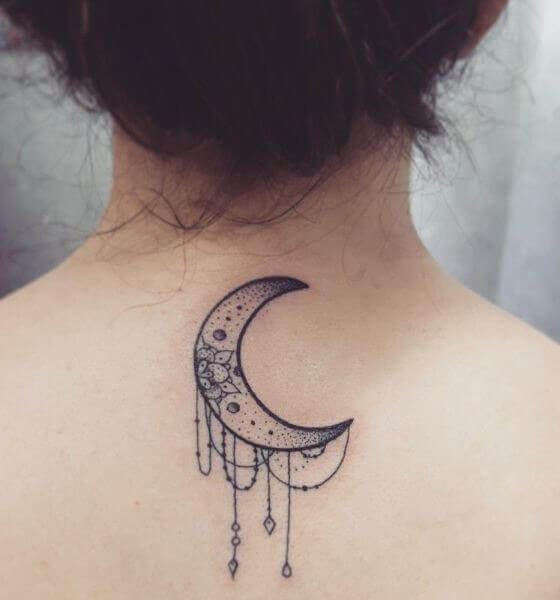 They are a set of amazing and elegant tattoo designs which depicts harmony and balance.

These were some of the Moon Tattoo Ideas that you might go for.