How To Remove a Permanent Tattoo Without Laser 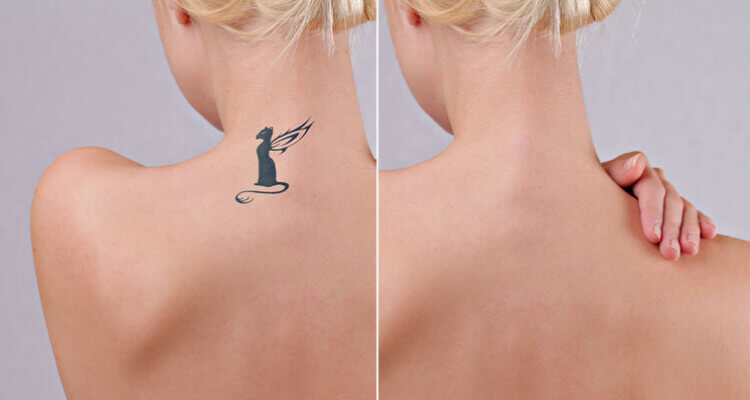 How To Remove a Permanent Tattoo Without Laser

There are numerous tattoo removal methods without laser usage. If laser treatment is not your cup of tea, then you can consider the following procedures instead: 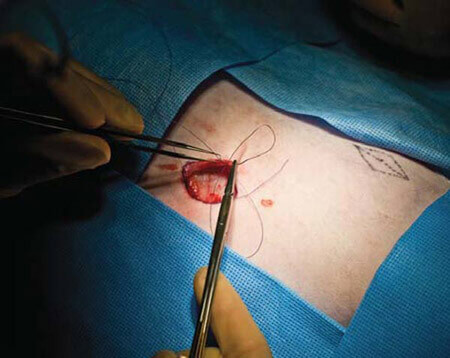 The problem that you are going to face after surgical removal is the scar. Yes, surgical removal leaves tattoo scars after the procedure. This simply means big tattoo removal, big scar. This method is good to remove a small-sized tattoo. The skin feels tight after the surgery. Also, you will need to take very good care of your skin after the surgery. Your doctor will prescribe moisturizing lotions and other ointments to keep the skin free from infection and moisturized. Surgical removal costs you around $150 to $350.

Dermabrasion is one of the most invasive tattoo removal methods without laser usage. You will have to sand the upper layers of the skin to get rid of your tattoo. A rapidly rotating disc scrapes off the skin’s upper layer, thereby leaching out the ink particles. Whether or not this method will work depends largely on the tattoo’s size, layers, and colors. 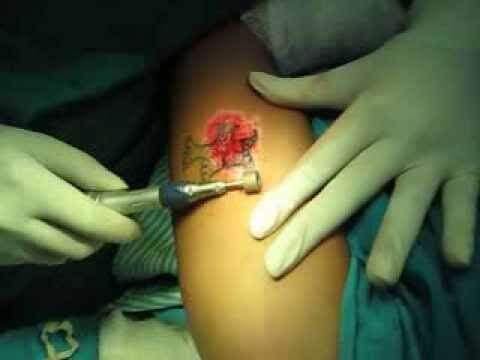 As said earlier, this is an invasive method; people with sensitive skin or other skin conditions can face problems. They are not recommended to go for Dermabrasion. Apart from this, dark-skinned people should also avoid this treatment, as it can lead to pigment change.

Salt: Many people use salt for removing their permanent tattoos. This process is called salabrasion. Salt is used as the exfoliator; it peels the epidermis’ thin layer at the skin’s surface.

Salt act as a natural exfoliator. However, scrubbing a tattoo with salt can damage the skin, as salt can be harsh on the skin. Overdoing can be really harmful; it can even lead to scarring and excruciating pain.

Salt & Lemon Juice: Some people try salt with lemon juice to get rid of their permanent tattoo. All you have to do is mix both salt and lemon juice. Now take a piece of cotton, soak it with the salt and lemon juice mixture. Now gently scrub your tattooed skin with this cotton for 30-60 minutes. Once done, rinse it with warm water. This may be a cheap treatment, but it can be harmful to your skin. Also, there is no evidence of whether this method works or not.

Lemon Juice: Lemon juice is another home remedy used for permanent tattoo removal. It is said that lemon lightens the skin; however, there is no evidence whether lemon removes ink particles on the skin or not. Know that lemon is acidic in nature, which means your skin can likely have rashes after this treatment, especially if your skin gets exposed to the sun.

Sand: Similar to Dermabrasion, sand is yet another method of removing a permanent tattoo. However, there is no evidence of whether or not sand can help remove the tattoo pigment.

Yogurt and Aloe Vera: Some people even use yogurt and aloe vera gel to get rid of their permanent tattoos. Though both are good for skin, they are used to lighten the skin; still, there is no evidence whether these two completely remove a tattoo or not. Most likely, they don’t because both are used to keep the skin moisturized.

Salicylic Acid: Another home remedy is Salicylic acid. It is an exfoliating agent that helps remove dead skin cells. The acid only works on the surface of the skin, which means it cannot penetrate the tattooed layer of the dermis.

Also See: Why Does Everyone Have Tattoos Nowadays?

WHY IS LASER TATTOO REMOVAL METHOD THE BEST CHOICE?

No matter which tattoo removal method you use to remove a permanent tattoo without Laser. Make sure you get it performed by trusted professionals only. Doing so will avoid any chances of severe skin damage and scarring. Know that tattoo removal is a complicated process that should be handled by only professionals.