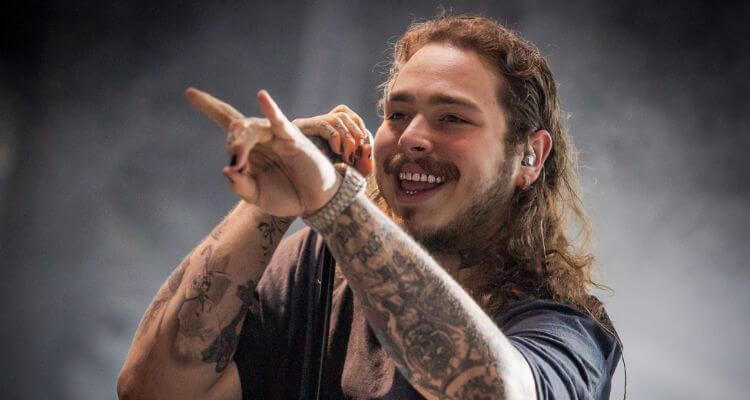 Post Malone (born Austin Richard Post) is an American singer, rapper, songwriter, and record producer who rose to prominence in 2015 after the release of his breakthrough single, “White Iverson.” Post has always been in the spotlight due to his scandals, particularly the claims he makes about how difficult it is to be a white rapper. Not only that, but he is well-known for the numerous tattoos he has on his body, particularly on his face, neck, and arms, the majority of which he has inked himself. Here are some of his tattoos along with their meanings and body locations. 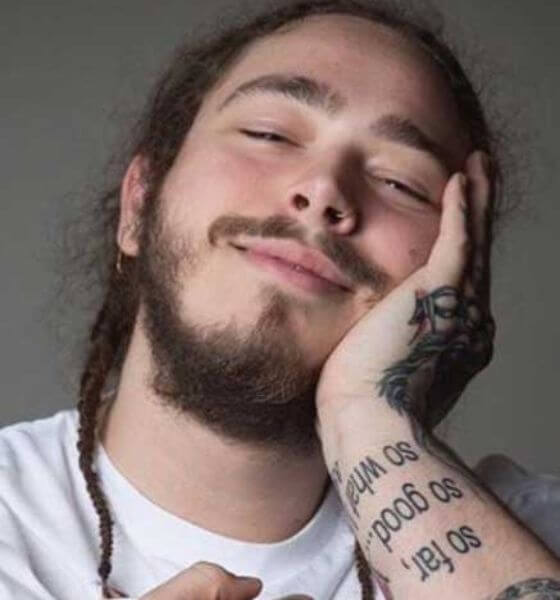 He has this tattoo on his left arm. On his left forearm, he also has a ‘So what’ tattoo with a spot of black ink. This could be tied to his career in music, where he has stated that things have gone well so far and that he is looking forward to what comes next. 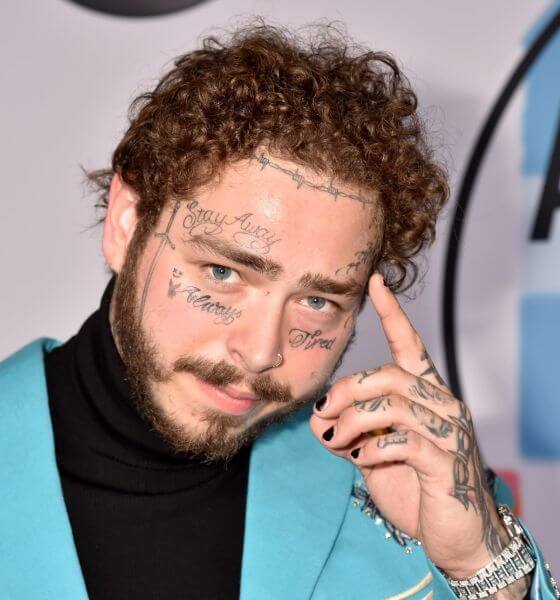 He got this tattoo on the upper area of his forehead. The significance of this tattoo can be made out because a lot of people assumed that Post was suffering from mental health concerns, which would explain why he had such bizarre face tattoos. Malone never addressed his mental health difficulties in public, instead admitting that he got the face tattoos to anger his mother. 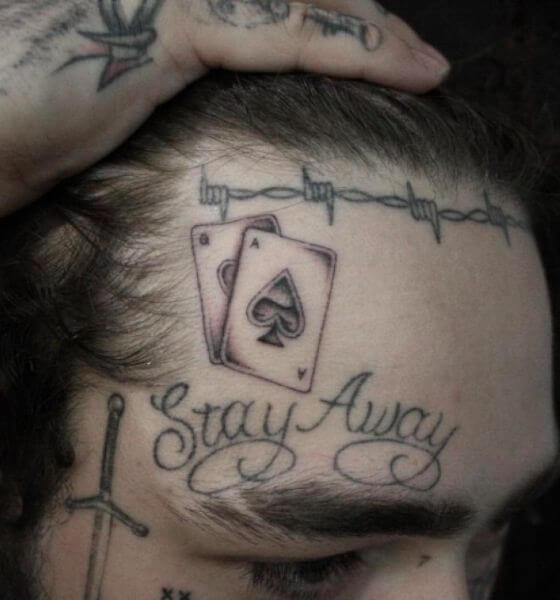 On the right side of his forehead, he has an ‘Ace of Spades Card’ tattoo. He has this tattoo just above his ‘stay away’ tattoo, Post Malone had a black coloured ‘ace of spades card’ tattoo. The Ace of Spades tattoo is thought to represent good luck and riches. 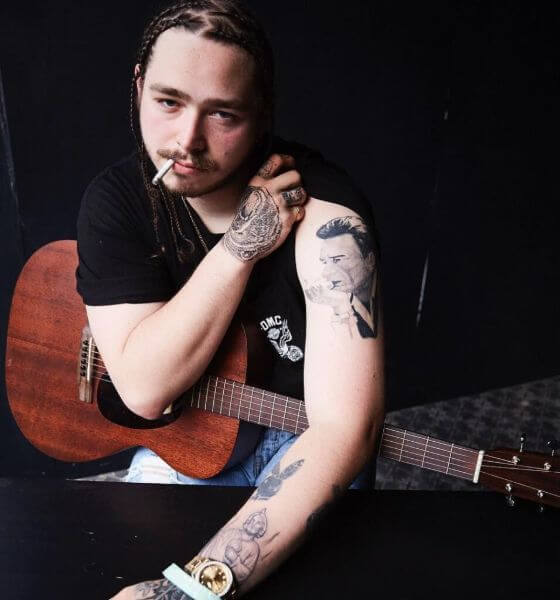 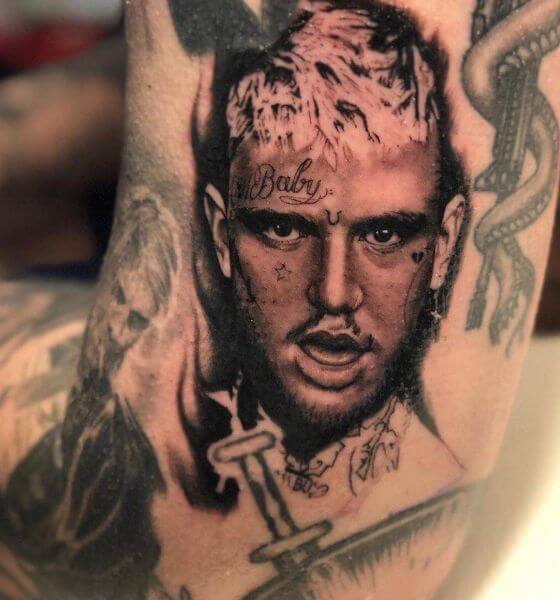 He has it on his left forearm. Lil Peep and his songs have long been a favourite of Post Malone’s. Malone inked Lil Peep’s picture on his left arm after his untimely death in 2017, to show his love and affection for him. Post Malone shared a photo of himself and Peep with the statement, “In the short time that I knew you, you were a great friend to me and a great person. He mentioned that his music changed the world.

Malone showed his admiration for Lil Peep in an interview after his untimely passing, saying “I fucking love that kid, it sucks ass…he was the fucking shit. I just knew him for a short period of time. But, more than being a genuine nice and truthful guy, his music had the potential to influence the culture of everything. In such a short amount of time, you’ve already shifted the culture. He’s a fantastic, gifted individual who is also a kind man.” 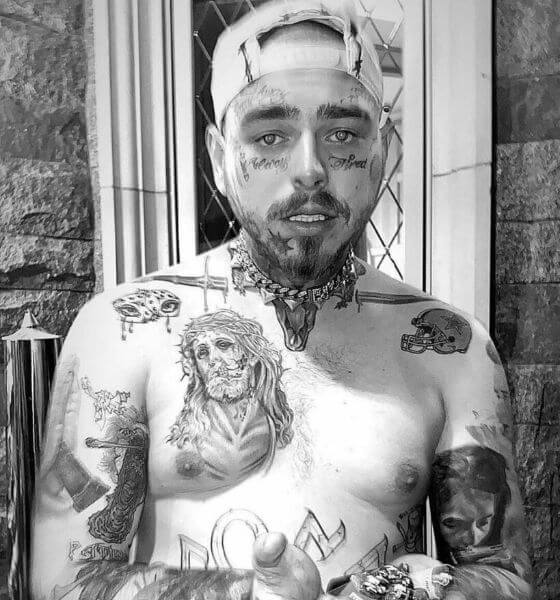 On the right side of Malone’s chest, he has a tattoo that reads “Jesus Portrait.” Malone revealed in an interview that Justin Bieber is the real reason he has so many tattoos. 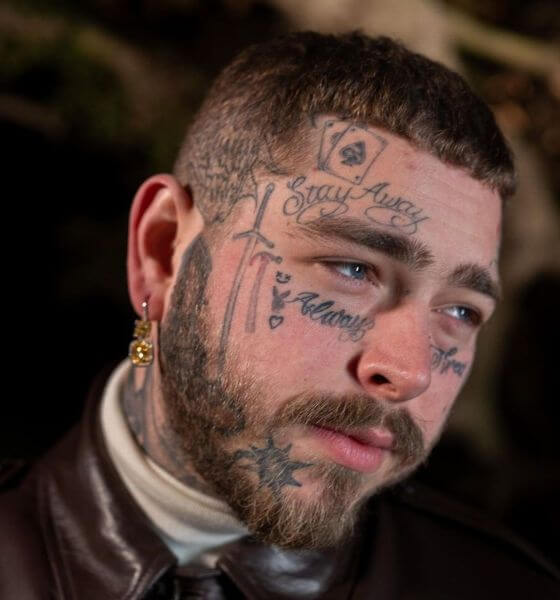 Post Malone’s right brow has a really interesting tattoo that reads “Stay Away.” His supporters speculated that he could have gotten this tattoo to warn others to stay away from him.

8. Always Tired Tattoo on the Face 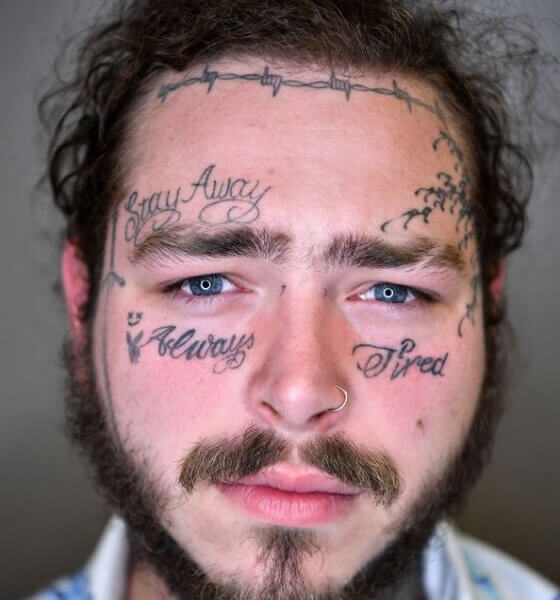 Malone had the words ‘Always Tired’ tattooed beneath his eyes. Near to this tattoo he also has the Smiley Faced Tattoo just underneath his right eye. 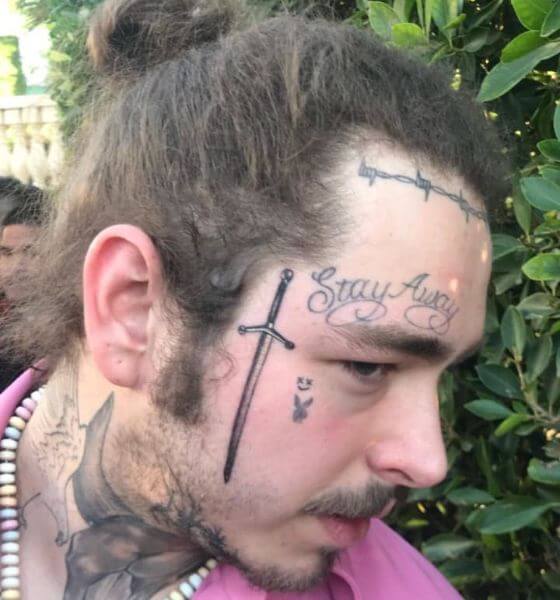 Malone has never stated why he got this tattoo. Post Malone received a little ‘playboy bunny logo’ tattoo near his right eye, directly below his happy tattoo. Men typically get these tattoos to express their natures as players or playboys.

10. The JFK Portrait Near his left thumb 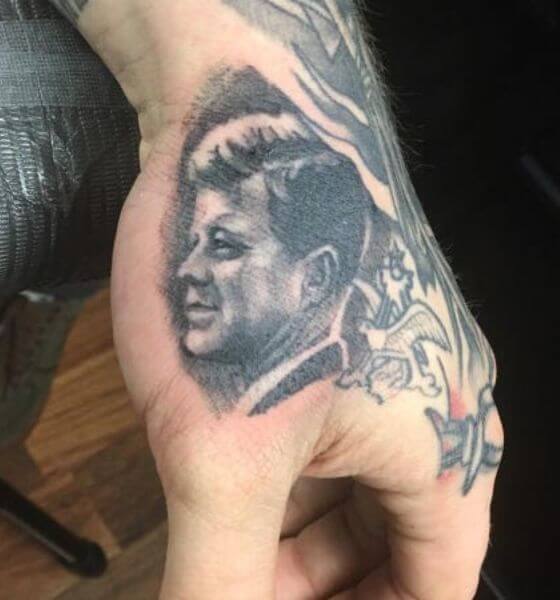 On his left hand, Post Malone has a ‘picture of John F. Kennedy, Jr.’ 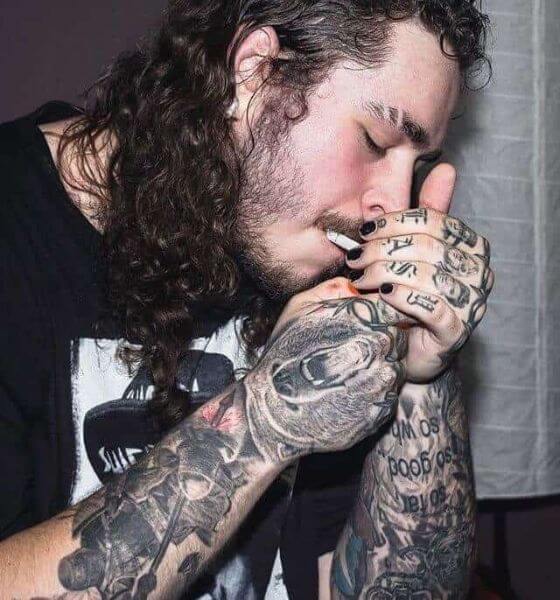 On his right hand, Post Malone has an intimidating ‘open mouth grizzly bear face’ tattoo. Tattoos of this type are associated with power, strength, and caution.

12. Portraits on fingers and knuckles 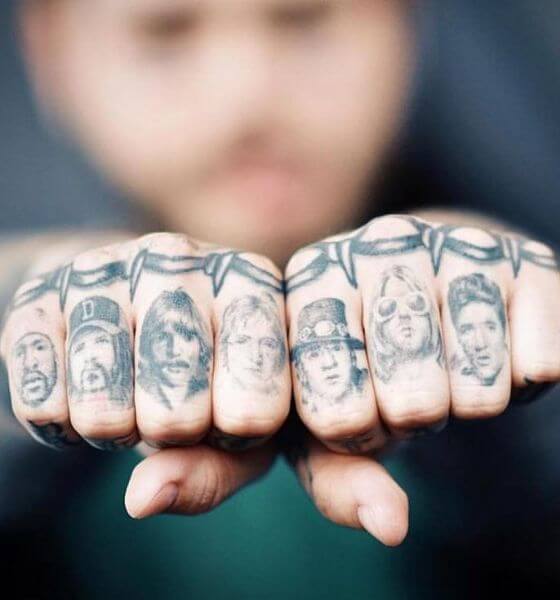 Post Malone has photos of some of his favourite musicians inked on the knuckles of his both hands, including Dimebag Darrel, Bankroll Fresh, Elvis Presley etc. According to him he respects all of them and that’s the reason why he’s into music.