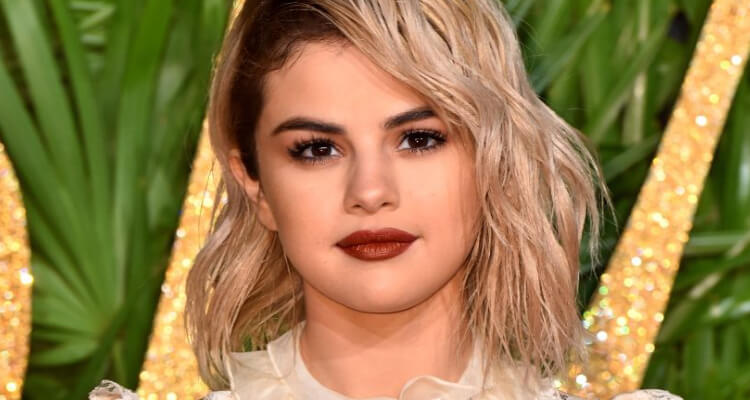 Selena Gomez, singer, songwriter, actress, and television producer has once again got inked and added to her growing ink collection. Just a week after the release of her latest album, Rare, Selena Gomez is celebrating the success of her latest album with a tattoo on her neck that is inspired by the album itself.

On January 16, the singer took to her Instagram handle to flaunt her new ink. She posted a photo of her new tattoo on Instagram, with the caption, “Did it again @bangbangnyc 🦋rare.”

Did it again @bangbangnyc 🦋 rare

The photo of her simply reveals a neck tattoo that features her latest album’s title. The pop singer just chose to place the meaningful memento on her neck, right under her right ear. Selena also posted a video that shows her admiring the newly etched tattoo in a mirror.

The album tribute joins the singer’s other tattoos as well, including the one on her upper arm that memorializes the date of her kidney transplant and a large tattoo on her thigh that she debuted back in November.

Well, we will have to wait and watch her Instagram to see if the singer gets any other Rare-inspired tattoo in the near future. Like Ariana Grande and Justin Bieber, she could also take a page and commemorate individual single titles.

Well, whatever the pop star went through due to her poor health conditions, it makes absolute sense why she chose to get a permanent tattoo as the tribute to her work. Besides undergoing life-saving kidney transplant surgery, Selena has also gone through several mental health issues. In an interview she even told that mental health medication has “completely changed her life.”

Seeing the singer so excited about her latest album, new neck tattoo dedicated to her album and her health condition is quite encouraging for all her fans. It’s really great to see her wallowing in the success of her latest album “Rare”! All her tattoos are going to be a perfect reminder of her success at any stage of her life!