Why You Shouldn’t Drink Alcohol Before Or After Getting A Tattoo?

Home About Tattoos Why You Shouldn't Drink Alcohol Before Or After Getting A Tattoo? 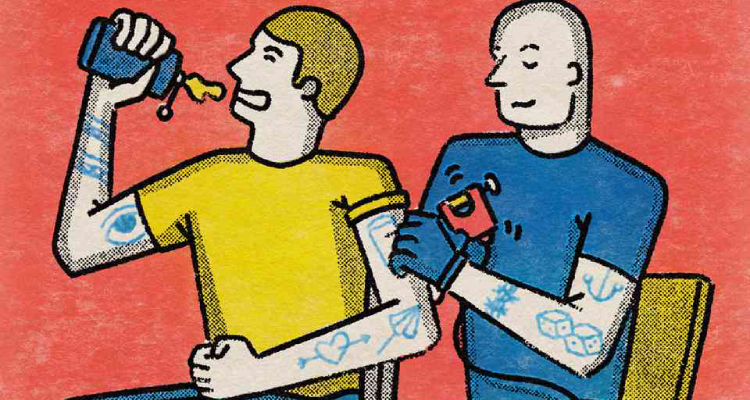 Why You Shouldn’t Drink Alcohol Before Or After Getting A Tattoo?

Yeah, drinking alcohol may seem an enticing idea to deal with the pain that comes with tattoos, or to celebrate the occasion, but believe you me, it’s a terrible idea.

Here are the reasons why you shouldn’t drink alcohol before or after getting a tattoo?

1. Alcohol is a blood thinner

First and foremost reason for avoiding drinking alcohol before getting a tattoo is – alcohol thins the blood. Yeah, it thins your blood. When one consumes alcohol before the tattoo procedure, it simply leads to excess bleeding, thereby making it really difficult to get solid saturation of ink in your skin.

If you consume alcohol after getting the tattoo, then the thin blood will prolong the bleeding and plasma stage of the newly made tattoo, which can cause heavy scabbing or infections.

Heavy scabbing or infections further lead to scarring. Scabbing, infections, and scarring are the things that one wants to avoid in the wildest of dreams.

So, it’s better to avoid drinking on the day you are planning to get tattoo, and wait for at least two – three days to have that drink. 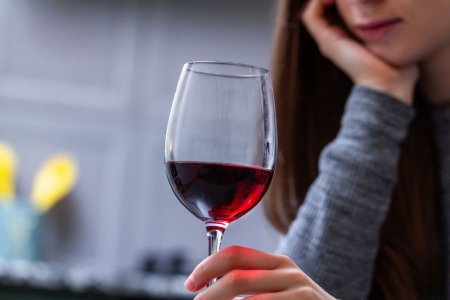 2. Alcohol will hinder the process

Another reason one should avoid drinking alcohol before a tattoo is – it hinders the procedure and create extreme annoyance. Of course, when your tattoo artist will try to render a piece of art onto your skin, too much bleeding will obstruct the procedure.

Bleeding however, is natural while getting a tattoo, some leaking/seepage of blood and plasma is normal but too much bleeding because of alcohol will hamper the entire procedure and even your artist will be annoyed. Also, his work will get doubled because of too much bleeding. 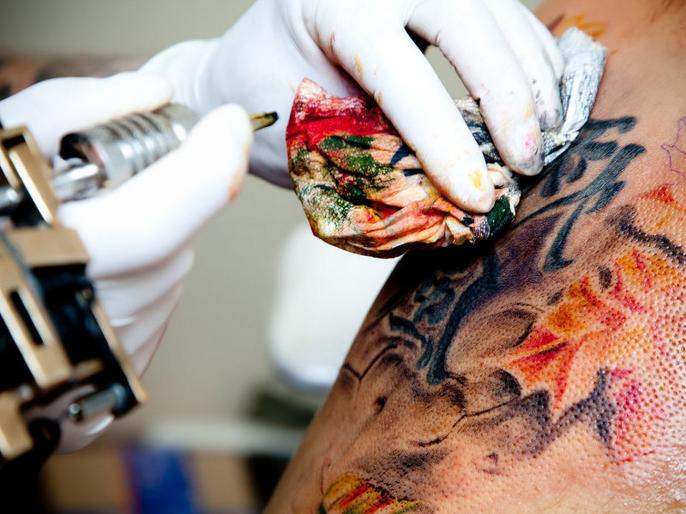 3. Alcohol thins the ink as well

Surprised??? Yeah, it is true that the blood thinner can even thin your tattoo ink. You want to know why…… Well, it is very simple – when the blood would get mixed with tattoo ink, will thin the ink too much that causes the tattoo color to look faded or translucent, patchy and ‘washed out’.

Remember, any subsequent bleeding can flush out ink that has been tattooed into the skin that further causes light spots.

The thinner your blood, the more excessive bleeding you might have after getting your tattoo, which will eventually cause more movement of pigment away from your skin, resulting to a blotchy tattoo.

More often than not, skin heals by itself, simply by sending blood platelets to the damaged area, followed by white blood cells and fight infection.

Blood slowly clots, and slowly the skin over the wounded area scabs. Beneath the scab, collagen production repairs the broken skin and once the new skin is formed, the scab will go away by itself.

However, in the case of thin blood that will be caused due to alcohol consumption there will be less clotting, which will eventually slow down the healing process. 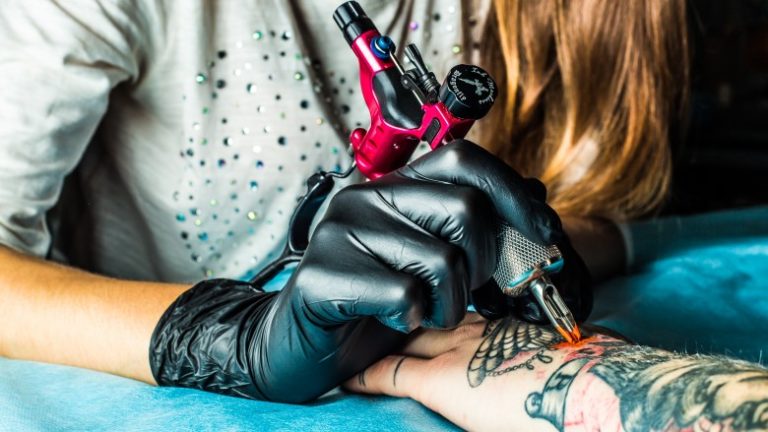 Drinking alcohol before or after a tattoo poses substantial threats. When there will be less clotting, you are more likely to get an infection.

Believe it or not, the first few hours after getting a tattoo are crucial for the longevity of your tattoo. Also, it is important that you give your tattoo the best possible conditions in which it can start healing.

A new tattoo is most vulnerable to infection during the first few hours, and by drinking alcohol after getting a tattoo you will only interrupt the healing process, which will only increase the chances of your tattoo getting infected. 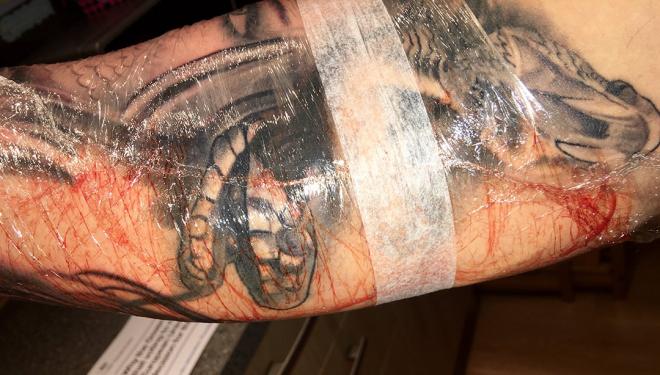 Undoubtedly, it is a well-known fact that alcohol impairs one’s discretion. And when it comes to your newly made tattoo, you have to be very cautious about its maintenance.

For instance, you got a tattoo in the morning and at night you planned to have drinks.

When you are drunk you will hardly remember that you have got a fresh tattoo and you need to care for it.

Of course, tattoos tend to cause itching and alcohol will simply impair your discretion and after a few drinks you would be convinced that there is no harm in scratching a bit or you may simply scratch it without realizing. Believe it or not, scratching your fresh tattoo is the biggest NO-NO!! Scratching it will simply ruin it!

You may be surprised to see this, but it is true!! Of course, tattoos are pricey affairs, and if you will get drunk after your tattoo you will just ruin it or affect it adversely. What is the point spending so much money on a tattoo and spoiling it later. It’s a huge loss altogether.

8. Alcohol before tattoo is professionally unethical

Last but not least, alcohol before tattoo is professionally unethical. No tattoo artist will ever tattoo someone under the influence.

Tattooing someone under the influence is not only unprofessional and unethical, but also it is dangerous.

You’re going to carry your tattoo for long, and a blotchy tattoo would be the last thing that you would ever want to have. I believe there is no harm in giving yourself an alcohol-free evening.

Besides, it is important that you are not drinking heavily the night before also, it can also pose potential threats to your tattoo. Planning ahead and avoiding alcohol several days before, during, and after a tattoo is just good common sense. TRUST!!